How Many of History’s Famous Men Would Survive Modern Standards? Larry in The American Spectator

Social standards of our day are changing with great rapidity and are enforced with a zeal that would impress Senator Joe McCarthy. So, in the spirit of the modern, I thought it would be interesting to judge some of history’s most famous men by the zeitgeist of today. How many of them would survive the scrutiny to have career success anything like that which they enjoyed in their own day? And, since “politics is too important to be taken seriously,” I have taken a bit of liberty in imagining what their lives would look like in a modern context.

Charles Martel (688-741): His name means “Charles the Hammer,” and this is because of the smashing blow this Frankish king delivered to the Muslim invaders of Europe at the Battle of Tours in 732. Of this historic battle Encyclopedia Britannica says (with surprising accuracy and disregard for modern political sensibilities): “Martel’s victory over the emir of Córdoba preserved western Europe from Muslim conquest and Islamization.”

READ THE FULL ARTICLE AT THE AMERICAN SPECTATOR
Larry Alex Taunton is an author, cultural commentator, and freelance columnist contributing to USA TODAY, Fox News, First Things, The Atlantic, CNN, and The American Spectator.  In addition to being a frequent radio and television guest, he is also the author of The Grace Effect and The Gospel Coalition Arts and Culture Book of the Year, The Faith of Christopher Hitchens. You can subscribe to his blog at larryalextaunton.com. 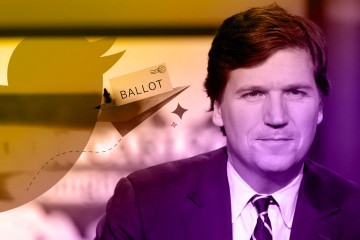 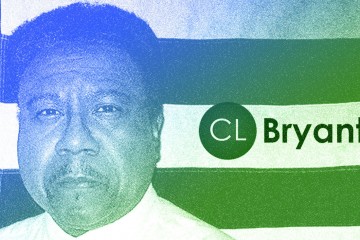 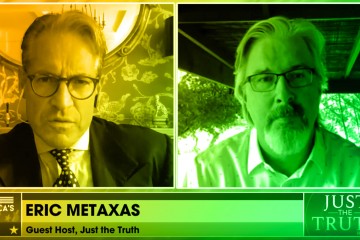