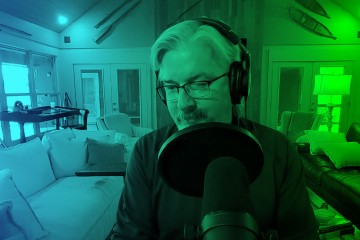 The Larry Alex Taunton Show Episode 2: “What Vietnam Can Teach Us about a Possible War with Russia”

Many Democrats and Republicans seem eager for war, calling for a No Fly Zone and increased intervention. Is that wise? 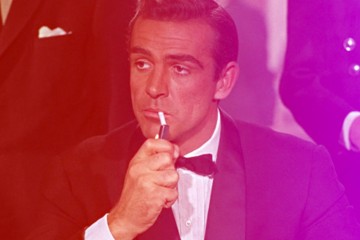 Past is Prologue: A Series on Russian/Ukrainian History, Part II “Shaken, Not Stirred”: The Schizophrenic National Identities of Russia and Ukraine

Throughout their histories, Russia and Ukraine have been torn between two factions: Westernizers and non-Westernizers. The Russo-Ukrainian War is a continuation of that centuries-old struggle.

This is the first episode of The Larry Alex Taunton Show! We don’t yet have the fancy studio, but we believe you will enjoy the content. More episodes and guests are soon to follow! 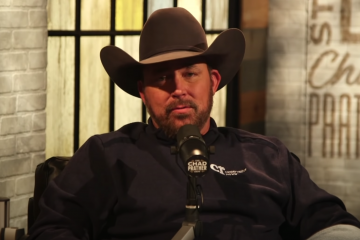 Larry joins Blaze TV host Chad Prather to discuss Ukraine’s orphanages and how orphans are being used for propaganda purposes in the Russo-Ukrainian War. 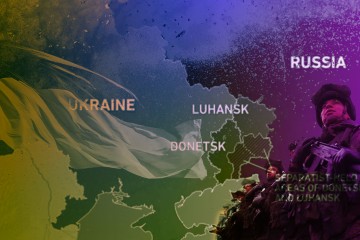 Past Is Prologue: A Series on Russian/Ukrainian History | Part One: Not With the Mind

If we hope to even begin to understand Russia’s invasion of Ukraine, we must know something of the complicated history of these countries. It was against the backdrop of the collapse of the Soviet Union that I, as an undergraduate getting a degree in European history, decided to pursue the Read more… 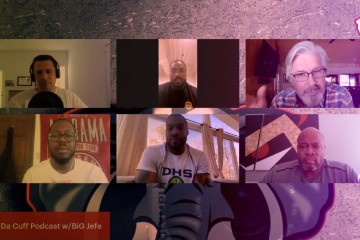 In a welcomed change of pace, Larry was asked to join The Bama Standard podcast featuring Alabama beat writer Stephen M. Smith; former Alabama football stars Marvin Constant & Bo Scarborough; comedian Steve Brown; and host Justin Riley to discuss his visit to the Texas ranch of legendary Coach Gene Stallings. Trust us when we say Larry was happy to talk about one of his favorite hobbies—football! 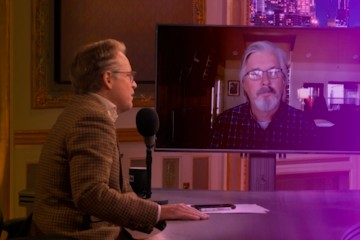 Larry Taunton on His Connection to The Current Ukraine Conflict

Larry joins The Eric Metaxas Show to discuss his experiences in Ukraine and Russia and his book The Grace Effect which speaks to the histories of both countries. 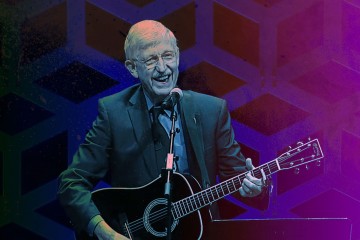 What happens when evangelical leaders link arms with a radical government agenda? Nothing good. 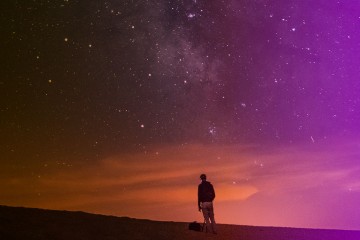 VIEWPOINTS: The Hypocrisy of An Atheist’s Morality

This article, “The Hypocrisy of an Atheist’s Morality,” was set to appear in the Wall Street Journal April 21, 2010, but was bumped from the opinion pages when a national disaster occurred and dominated the headlines for weeks to come: the BP oil spill. The article instead appeared in the Birmingham News the following month.

By larry, 7 months7 months ago