Here’s why pro-abortion supporters are so fierce (and bullying). Hint: It’s not why you think, Larry in Fox News

Following the 2016 presidential election, liberal elites wasted no time in demonizing those people populating “Red States.” Writing for The Hill, Duane Townsend was among the first to voice an opinion that has become familiar to the point of cliché: “America is held hostage by flyover states.” Townsend offered this thoughtful, measured analysis of this demographic:

“A flyover state is the huge region between the coasts. As opposed to the eastern seaboard, northern post-industrial states and Pacific Ocean states. They’re overwhelmingly Republican, stanchly conservative, regressive right wing, evangelical Christian and working class, well, the loudest, most ill-informed of them are….They either want their country back or they’re tired of being ignored. They regularly blurt the latter as justification for electing right-wing theocrat/closed minds, austerity minded, cultural fascists to office.”

READ FULL ARTICLE ON FOX NEWS
Larry Alex Taunton is an author, cultural commentator, and freelance columnist contributing to USA TODAY, Fox News, First Things, The Atlantic, CNN, and The American Spectator.  In addition to being a frequent radio and television guest, he is also the author of The Grace  Effect and The Gospel Coalition Arts and Culture Book of the Year, The Faith of Christopher Hitchens. You can subscribe to his blog at larryalextaunton.com. 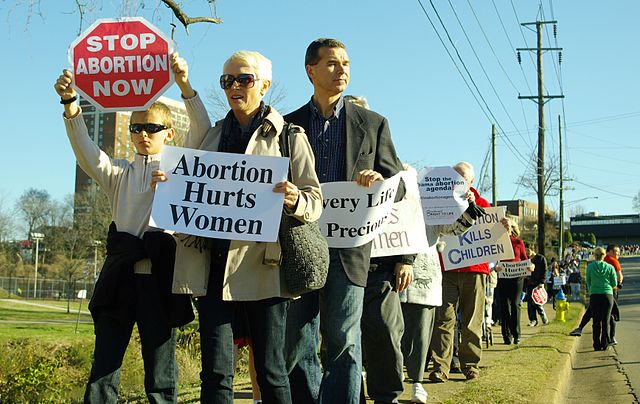 And the Blood Cries Out: A Series on Socialism and Its Victims (Part 3) Escape from Venezuela

Rio sat across from me in the McDonald’s booth. A skinny twenty-two-year-old, he looked fifteen but ate like he had a hollow leg. He had agreed to meet me here in the busy outskirts of Read more…

What follows are some questions put to Larry in recent months. In some cases, the questions are those of specific individuals; in others they are a composite, reflecting the questions of many people on the Read more…

Larry Alex Taunton is the Executive Director of the Fixed Point Foundation and a freelance columnist contributing to USA Today, Fox News, First Things, The Atlantic, CNN, Daily Caller, and The American Spectator. He is also the author of The Grace Effect, The Gospel Coalition Book of the Year The Faith of Christopher Hitchens, Around the Read more…