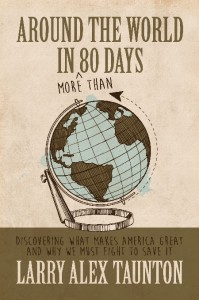 Around the World in (More Than) 80 Days: Discovering What Makes America Great and Why We Must Fight to Save It

Praise for Around the World in (More Than) 80 Days: Discovering What Makes America Great and Why We Must Fight to Save It

“America—the freest, most tolerant and inclusive nation on earth—is under siege by radicals who make no effort to conceal their determination to destroy it. Larry Alex Taunton has provided patriotic Americans with a powerful weapon to defeat our enemies. Buy this book to arm yourself for the defense of your freedoms. Buy a second copy for a friend.” 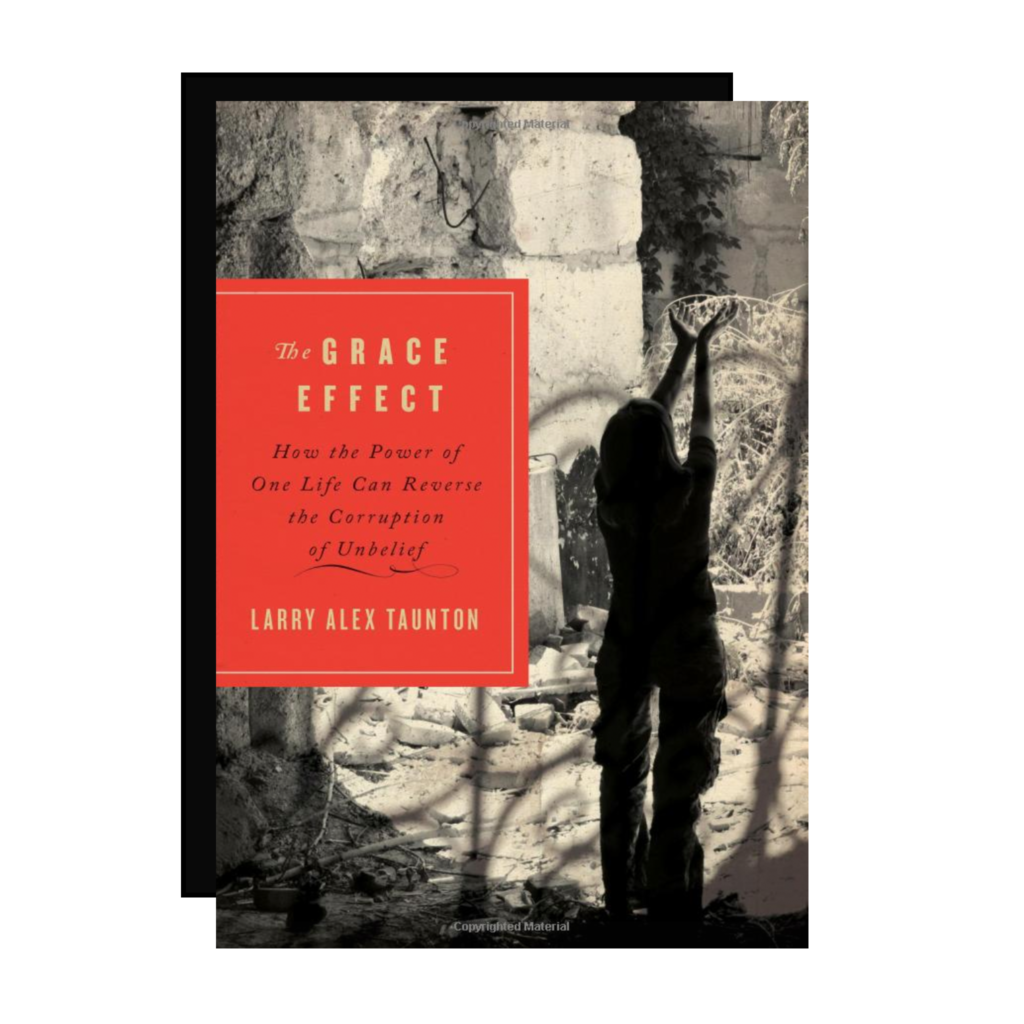 The Grace Effect: How the Power of One Life Can Reverse the Corruption of Unbelief

Praise for The Grace Effect:

“Taunton’s writing style brings to mind the phrase, ‘plundering the Egyptians.’ His first two epigraphs are from John Milton and T.S. Eliot, both rather high-brow literary references, both Christian writers, serve to set the tone, but Taunton goes on to plunder the everyday, the familiar, in his choice of sentence structure, imagery and syntax. If the average reader does not know that Milton’s Paradise Lost consists of 12 books ‘to justify the ways of God to man,’ he will know the alphabet of Vanna White… Taunton enjoys the cerebral process [but] has a quick, ironic, wit.” – Weld Magazine

“This highly readable book is a collection of powerful insights into the long-term consequences of spiritual indifference and, above all, a remarkable example of how to conquer it.” – Dr. Olivera Petrovich, research psychologist, Oxford University 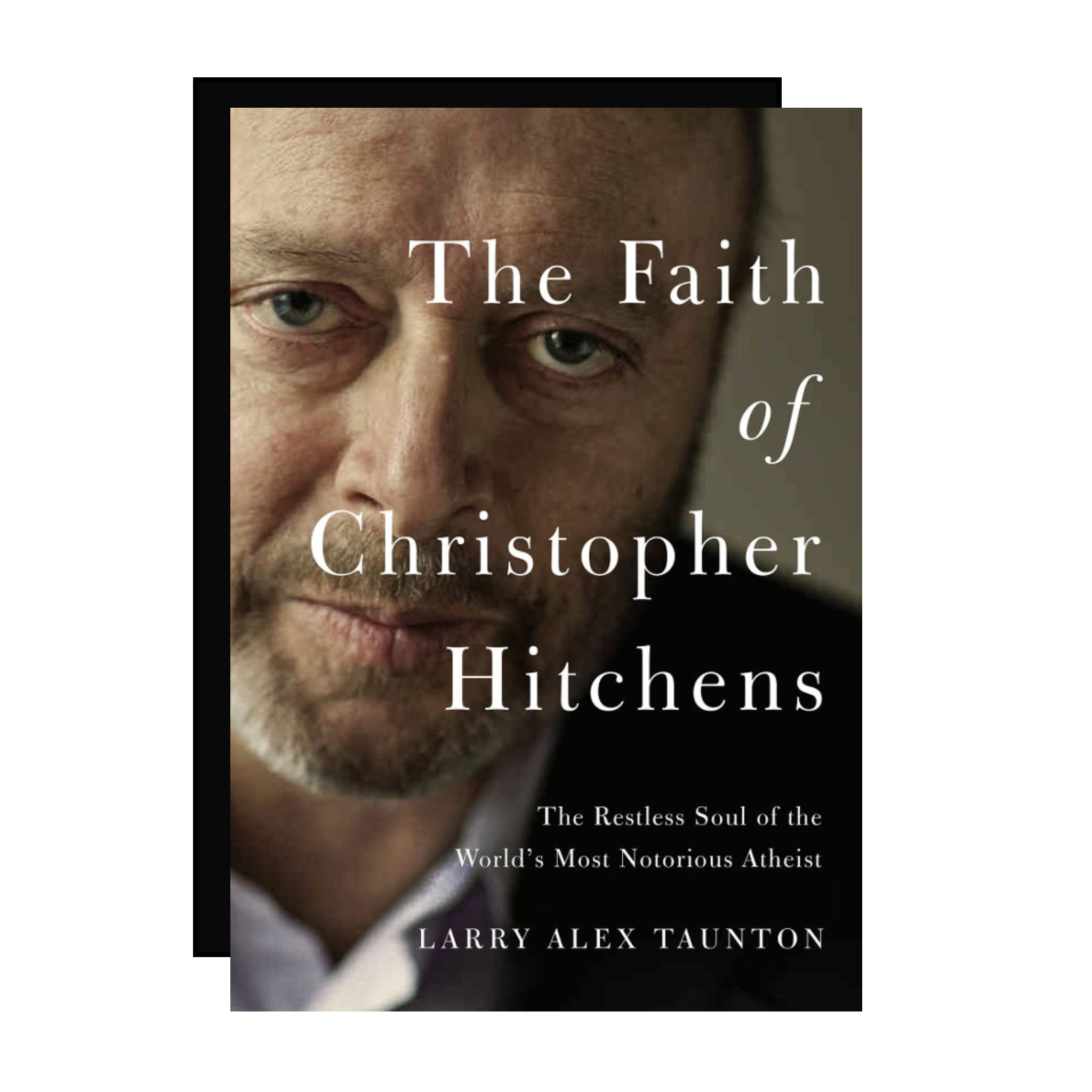 The Faith of Christopher Hitchens: The Restless Soul of the World's Most Notorious Atheist

A friend of the late Christopher Hitchens offers insight about the promise of faith and the dangers of pride in this one-of-a-kind look into the last days of the world’s most famous atheist–now in paper back.

Praise for The Faith of Christopher Hitchens:

“Taunton’s smooth and accessible prose brings to life what seems to have been a dear and lively friendship between two thinkers at odds politically and religiously, but not intellectually.” – Publisher’s Weekly

“The book’s overall genius is that it’s a story. An immensely compelling, page-turning, cannot-put-down kind of story. With its unique combination of superb storytelling, intellect, and passion, The Faith of Christopher Hitchens achieves—and deserves—the rare status of instant classic.” – The Gospel Coalition

“Beautifully written. Everyone should read this book.” – Chris Matthews, Hardball

“But now I do know what I think of this book, and I am concerned that I might exhaust my supply of superlatives. This book was written by a man who knows God, knows his Bible, knows the way the world works, and knew Christopher Hitchens. This book is simply outstanding. There, my first superlative…. I still have some superlatives left, so I will simply conclude by saying that I wish more Christian books were like this one. Top drawer.” – Christianity Today

“The Faith of Christopher Hitchens” is a fascinating exploration and explanation of a very important figure. It describes and models the kind of friendship that Christians can and should have even with the most formidable opponents of their faith. It is a story worth telling and one that Taunton tells with great skill.” – Tim Challies

“At the center of The Faith of Christopher Hitchens is Taunton’s fascinating, frequently funny accounts of their friendship…. It’s a portrait that needed to be revealed, and Taunton has revealed it with truth and grace. What Taunton accomplishes here is marvelous, equally for what it is not as much as it what it is. It is not the melodrama of an unbeliever humbled to submission by either his reading or his inner demons. Neither is Taunton’s work a shrine to the value of apologetics. Rather, The Faith of Christopher Hitchens is that most difficult, and most valuable, of memoirs: A record of virtue and of vice, of faith and faithlessness. Taunton has provided us with sincere and moving evidence of what Augustine knew long ago, that the heart is restless until it rests in Christ. It is impossible to read The Faith of Christopher Hitchens and not grieve that such a mind and such a heart did not (to all available evidence) finally rest in its Maker. Perhaps that is Taunton’s greatest achievement: He makes us want, zealously, for Christopher Hitchens to believe.” – Mere Orthodoxy