Larry goes out to meet the judges at the BEC and gets the grand tour!

A couple of months ago, we added this section to the weekly news update. The idea came to me when I was driving along a rural Alabama road and saw the above sign. Seeing the humorous application of it, I stopped, snapped a pic, and the cultural version of The Bull Evaluation Center (BEC) was born.

Well, as luck would have it, the owners of the BEC are subscribers to this blog. They sent a message to our website and invited me out to see what they do there. So, last week I went to the 400-acre Donaldson farm and Tim Donaldson, the Chief Justice of the BEC, gave me the grand tour. They have a lot of bull there. In fact, there is sooo much bull in America today that they have no less than 100 up for evaluation at any given time!

While I was there, they were looking at a big one coming out of George Washington University. A clever group known as Campus Reform circulated a fake petition to faculty and students demanding that the “offensive” electronic crosswalk signs of “a white man” be changed to something more diverse. Of course, the “white man” is just an illuminated man-shaped indicator symbolizing that it is safe to cross the street.

Perhaps fearing they would be labeled racist or bigoted, people fell all over themselves in their rush to sign the petition. You can watch the funny video here. I love the photo Campus Reform offered of the alternative symbols: fat people, short people, rainbow (i.e., gay) people, etc.

The judges at the Bull Evaluation Center give Campus Reform a thumbs up and call “Bull!” on the politically correct types at GWU who have lost their senses

NOTE: I left the BEC will a cardboard box full of steaks! We thank the Chief Justice for his generosity. 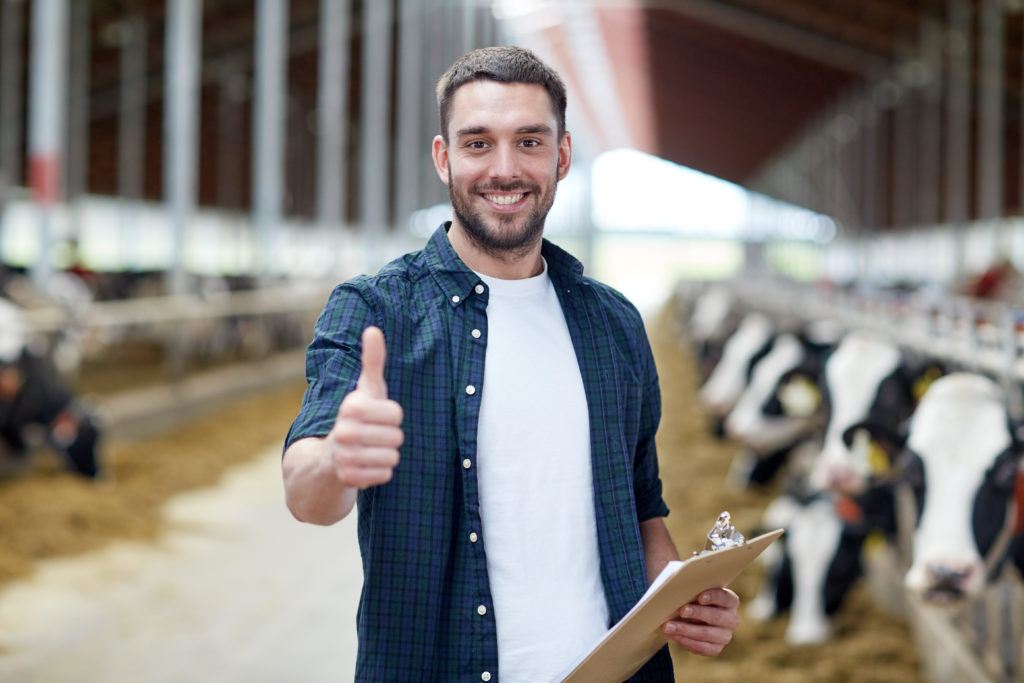 Larry Alex Taunton is an author, cultural commentator, and freelance columnist contributing to USA TODAY, Fox News, First Things, The Atlantic, CNN, and The American Spectator.  In addition to being a frequent radio and television guest, he is also the author of The Grace  Effect and The Gospel Coalition Arts and Culture Book of the Year, The Faith of Christopher Hitchens. You can subscribe to his blog at larryalextaunton.com.
Categories: The Bull Evaluation CenterThe Full Fathom Five Blog
Tags: blogbull evaluation centerCampus ReformChief JusticeGeorge Washington UniversityLarry Alex TauntonLarry Tauntonpetitionpolitical correctness