The (non)Intellectual Origins of Wokedom

Why are conservatives clamoring for public schools to reopen? Where do they think the rank and file of BLM and Antifa came from?

In the mid-90s I was a graduate teaching assistant in history at the University of Alabama. In an effort to teach students in my Western Civilization classes that the study of history is more than the memorization of names, dates, and places and that historical facts don’t speak for themselves but instead require judicious interpretation, I compiled a multiple-choice survey of controversial historical events on such topics as the causes of the American Civil War, the assassination of JFK, and American involvement in Vietnam.

To further demonstrate how generational experience affects one’s understanding of history, I required students to survey people from three different age groups: under 25; between 25 and 50; and over 50. Since this was in the mid-90s, the World War II generation, grandparents to many of these students, were well-represented in our survey.

The question that evoked the most fascinating response was this:

Regarding the dropping of the atomic bombs on Japan, which of the following most closely reflects your opinion:

Those under the age of 25 generally were of the view that the atomic bombs should not have been dropped. They judged their grandparents’ generation as unduly harsh and barbaric in this deed. Those over the age of 50, however, overwhelmingly supported the dropping of both bombs. (The 25-50 crowd was split right down the middle.)

The older respondents to our survey, students reported, had often fought in the Second World War or knew someone who had. More than a few had lost a close friend or relative. They recalled Pearl Harbor, the Bataan Death March, the Rape of Nanking, Kamikazes, and the tremendous cost of life in taking Iwo Jima and Okinawa and other godforsaken Pacific islands.

Many of them also knew that casualty estimates for an invasion of Japan by conventional means had been as high as 1.5 million for the United States alone. For them, the dropping of the bombs was both logical and morally justified.

However, to the under 25 demographic, a generation that had not known war, The Great Depression, suffering, or deprivation of any kind, the answers seemed much simpler. Largely educated by Baby Boomers, they had been inculcated with what C.S. Lewis called “chronological snobbery.” Their minds had been fortified against reality and their hearts hardened to truth. Thus, they had little interest in the past, knew even less about it, and whatever they did know about their own country’s history was reinterpreted and cast in the most cynical light.

By the time they reached me as university freshmen, their answers to these survey questions were often given with an air of moral superiority. They were sure that they were better people than the generations that had preceded them, and I would, as an aside, argue that they are—no, we are—inferior by every measure that matters.

Although this is just a glimpse into a much larger problem, it was, I knew then, the beginning of some kind of end. No longer tethered to our past, we had become all sail, no anchor. Teaching history at the university and college preparatory school levels before launching my career as an author/speaker, I began sounding the alarm. Parents increasingly found themselves faced with children who did not share their own worldview but instead held to one antithetical to it and void of intellectual content.

As my wife and I started having children, we insisted on homeschooling them. At the time, even conservatives treated this with some hostility. Over the years I have learned that there are some things you simply cannot criticize without fierce denunciation: a man’s football team or the school where he sends his kids are among them. He will sooner endure criticism of his God, his wife, and his country. So, our decision to home educate our children—which was, incidentally, perhaps the best parenting decision we ever made—was interpreted as a de facto condemnation of the choices our peers had made. We did not intend it as such.

But now, the proof, as they say, is in the pudding. A generation on, the ranks of Black Lives Matter, Antifa, education, media, and, increasingly, the halls of government are filled with the products of public schools that are now fueled by a philosophy so toxic as to make the 1990s seem like some sort of misty-eyed Americana.

Curiously, the same slavish devotion to public schools persists among many—dare I say, most?—conservatives today. Scarcely a day goes by that I do not read of conservatives practically begging the government to open public schools again. Along with the necessity of masks, lockdowns, and the Biden-won-fair-and-square narrative, it is perhaps the Left’s greatest propaganda victory. It must warm their darkened hearts to see their ideological opponents fighting for the right to have their children sexualized, propagandized, and radicalized against everything they hold dear.

Abraham Lincoln was right when he offered this warning: 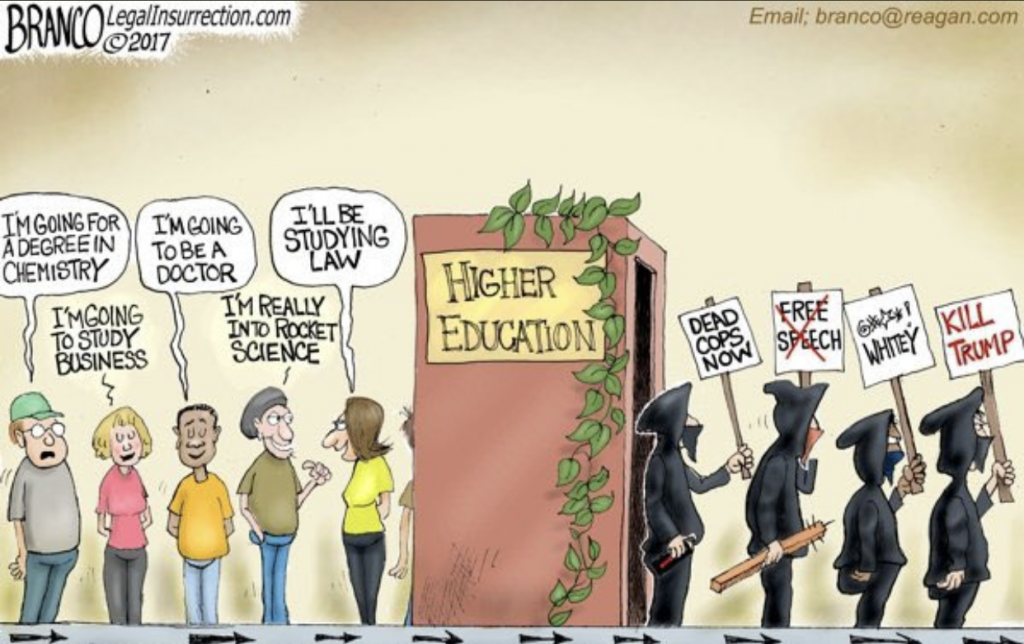 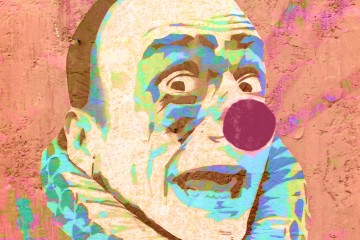 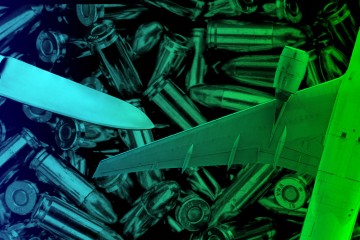